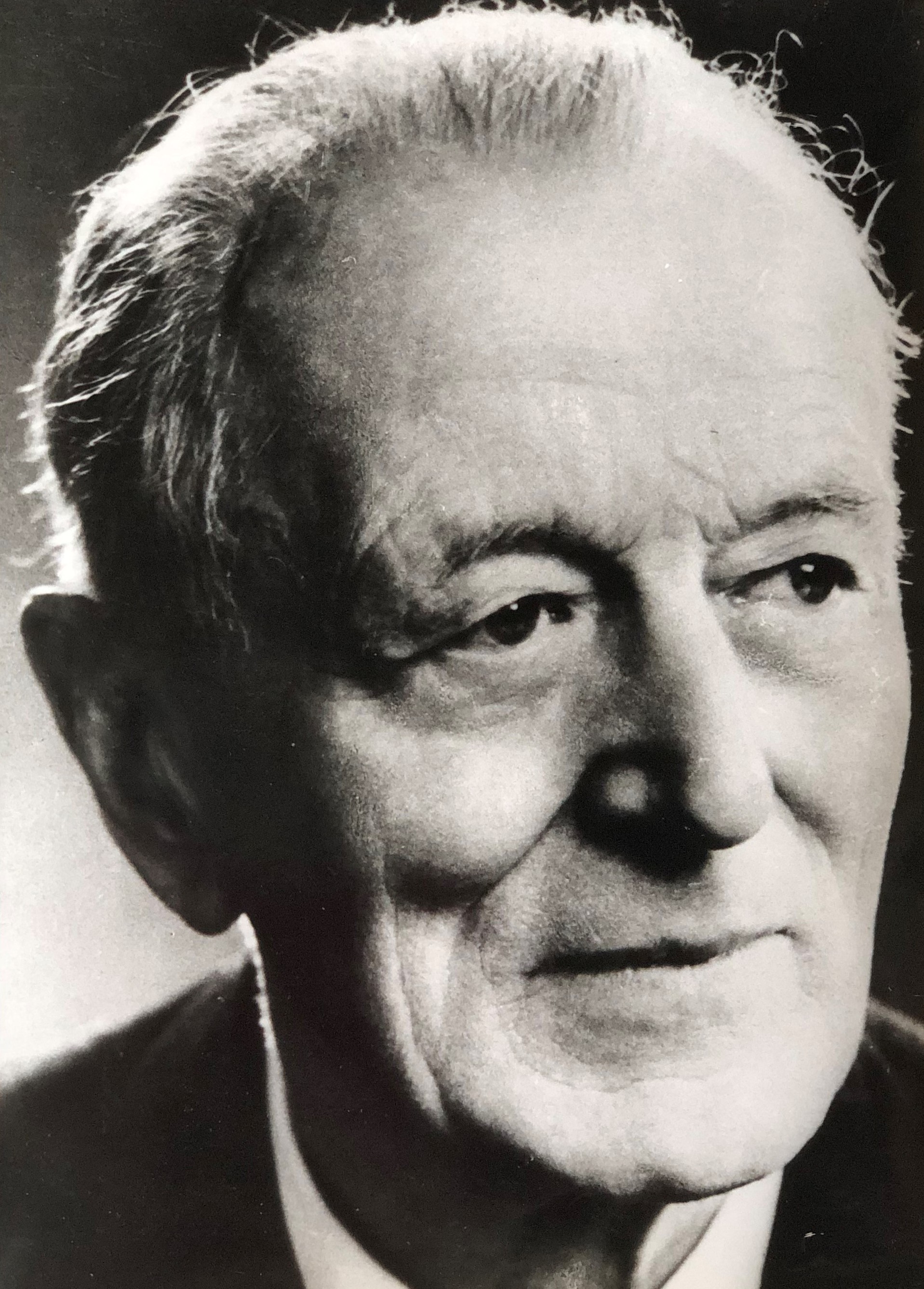 Hartmann Müller was a successful merchant in the textile industry based in Zurich, whose business activities extended across Swiss borders to even the Middle East.

He led his company with caution and responsibility but he was also always open for innovative and forward-looking ideas. Even as a well-known person in the business world in Zurich he remained humble and kind, the service to the community was always an important concern.

After his death 1961 he devised a respectable asset to the Faculty of Medicine of the University of Zurich and other institutions. With the amount of about 3 million Swiss francs the civil servant established the Hartmann Müller Foundation in 1965 for medical research and the professors, assistant professors, senior physicians and the assistant physicians of the medical faculty of the University Zurich.

During the past 49 years the foundations supported a respectable number of research projects which were not supported by the government or other funding. Numerous research projects and publications attest the valuable work that was made possible through the Hartmann Müller Foundation.

In memory of the generous founder the foundation holds a commemoration lecture every third year. For that event a prize will be given away to a person, from Switzerland or a foreign country, which stands out due to important scientific achievements and has the ability to impart their knowledge to university lecturers, students but also to general public.